In this section there are description of different courses and workshop which Keren leads such (dance) technique, yoga & composition workshops >>> for further reading click on the image above<<<

TECHNIQUE CLASS | OUT OF SEQUENCE

The class starts with a slow warmup that aims to bring the participants' attention to lines of connectivity that pass through the body and the space. The pace of the class gradually accelerates as the warmup develops into dynamic movement phrase. The organization of the body in movement, while going in and out of the floor is challenged further and the class continues with vertical exercises combined with floorwork. Addressing kinesthetic issues such as points of initiation, coordination, opposition, the application of weight and connectivity, the exercises are aspired to orchestrate the dance to move out of the sequence. The training ends with a dance-phrase that reintroduces and composes some of the technical elements which were processed throughout the class. The preference is to have a drummer or a percussionist accompany the class playing live music.

It is a fluid, movement-intensive practices in a style of Vinyasa. Vinyasa is a type of yoga that links movement and breath, from the Sanskrit “to place in a special way". Aligning basic yoga poses with the breath the aim is to achieve a continuous flow, in which the transitions between the poses are smoothly choreographed.  Although the practice evolve around a specific scope of principles and routines, no two classes are the same.

Without getting fixed on one performance style, dance or theatrical code, in this workshop I will propose the experience of working on <

In this workshop I link between my composition practice and approach to performance. My experience is that when performance is not incorporated into the creation process, the performers and consequently the performance itself, go through a phase of adaptation when having to meet the public for the first time . This phase is unintentional as it is not integrated into the creation process from the start. As result, only after more than few performances the performance is 'ready'. Or in other words, the performers gain enough experience and knowledge how to perform the work and the work is no longer subjected to the unstable movements caused by the 'nervous system', naming the public.

In this workshop the participants create movement material following different tasks inspired by methods which I apply in my choreographic work. This material will be made in different forms (solo, duet, group) and will be developed further in relation to the way in which it should/could be performed.

In the formation the participants decide to work in (alone or in any group format), the participants begin to develop a movement idea following a specific task. Already at the end of the first session, ideally after couple of hours of work, the participants will perform a first draft in front of their colleagues.

Issues concerning relationship with the public, relation with the other performers, the gaze, duration and so on, which are usually looked at in a later stage of the creation process, will be addressed immediately. Following the feedback the participants will continue working in their section, already applying aspects concerning performance into the making process.

The intention is to spend around 2-3 days working in the same mode and constellation, which will allow the participants to examine their work directly in the context of performing it.

Reality Bites standpoint is that the making of movement text and the performance of it are essentially connected. When creating and composing material, the aspect of how it will be performed is as important as other issues concerning physicality, technique, style or concept. As we are working in the medium of performing arts,the performance itself is the fundament that conditions all other aspects. Instead of approaching performance at the end of the process, Reality Bites suggests that performance should be looked at from the very start and throughout the process. 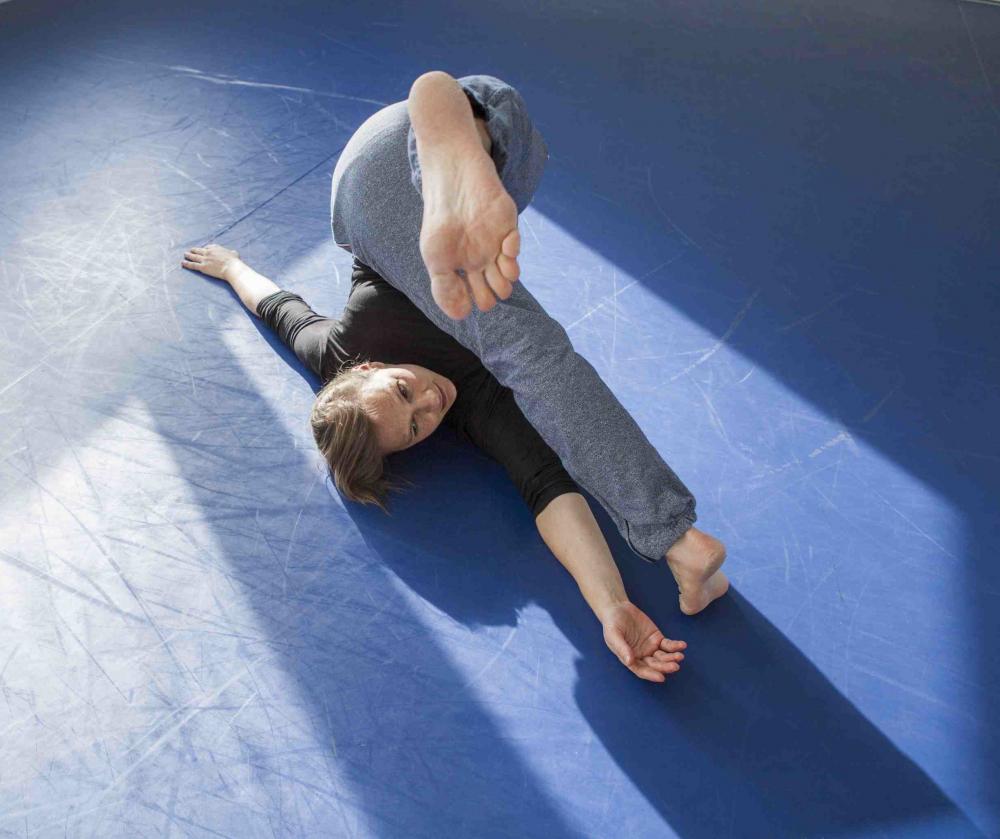 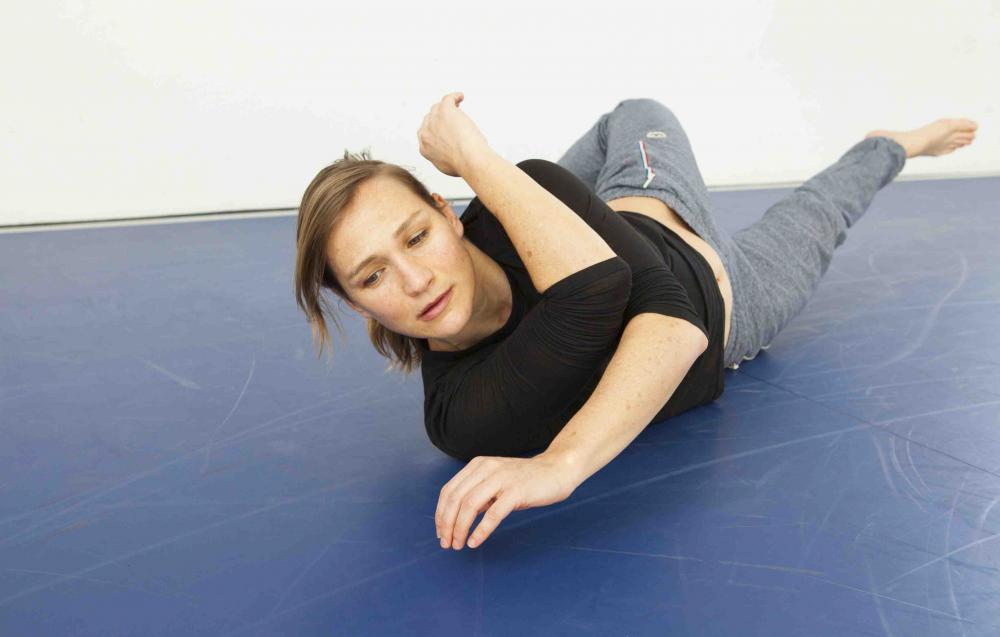 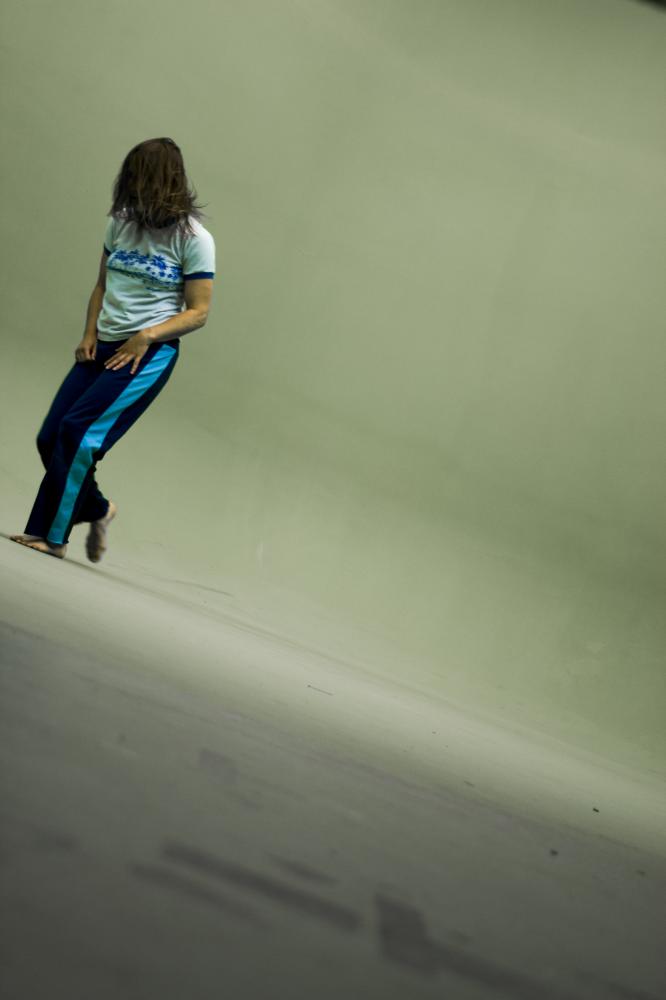 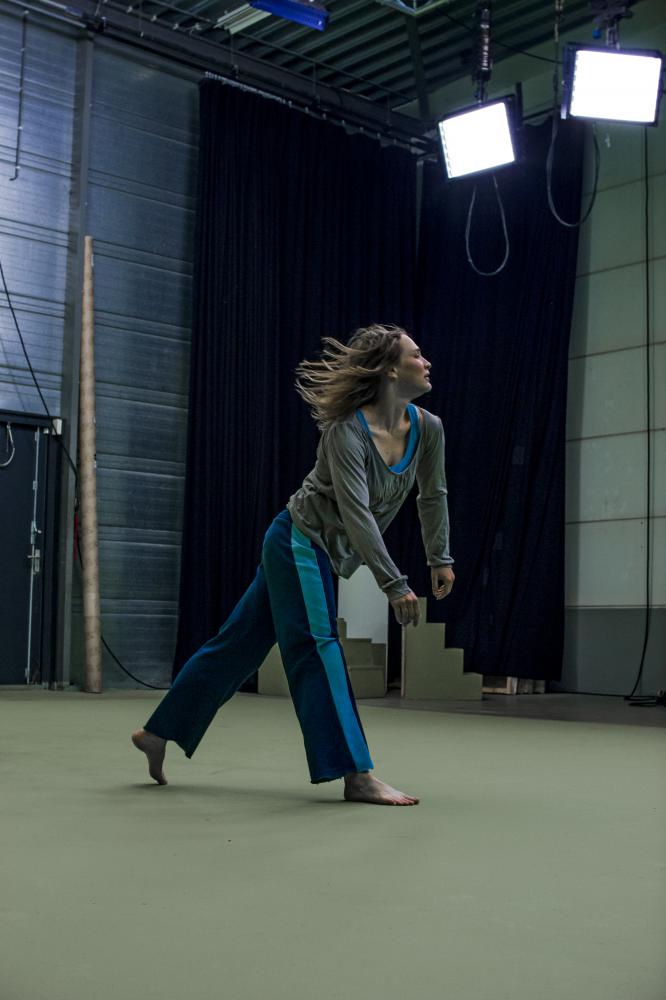 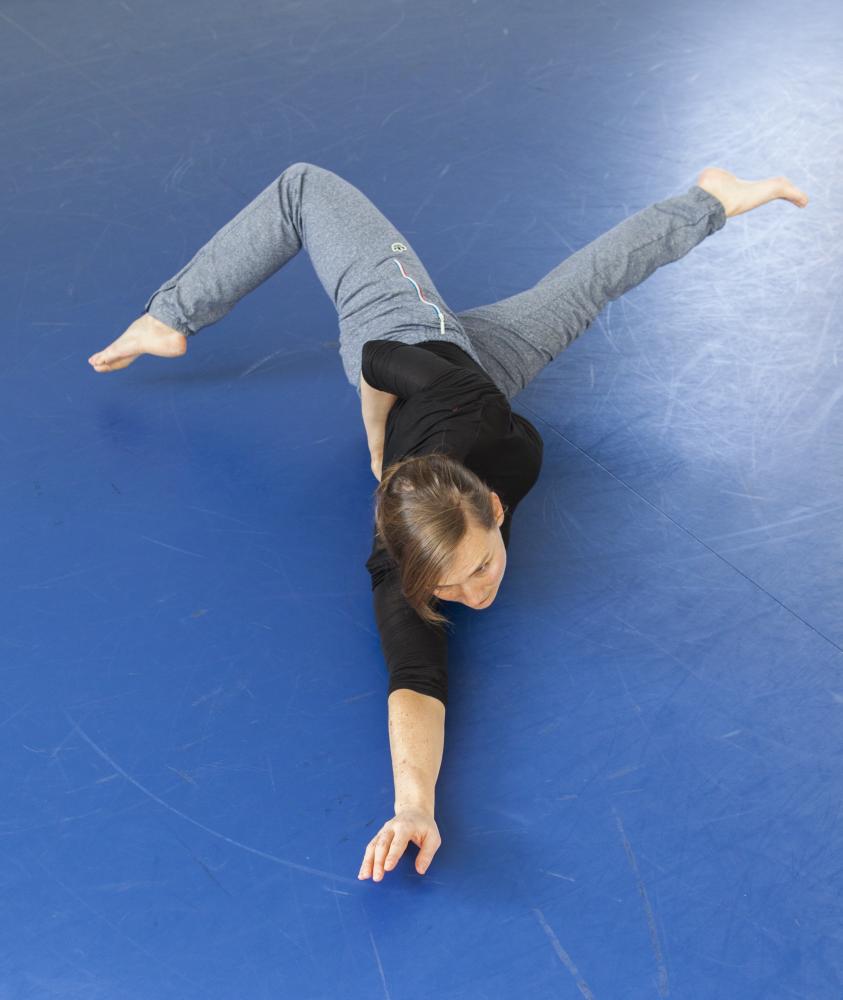 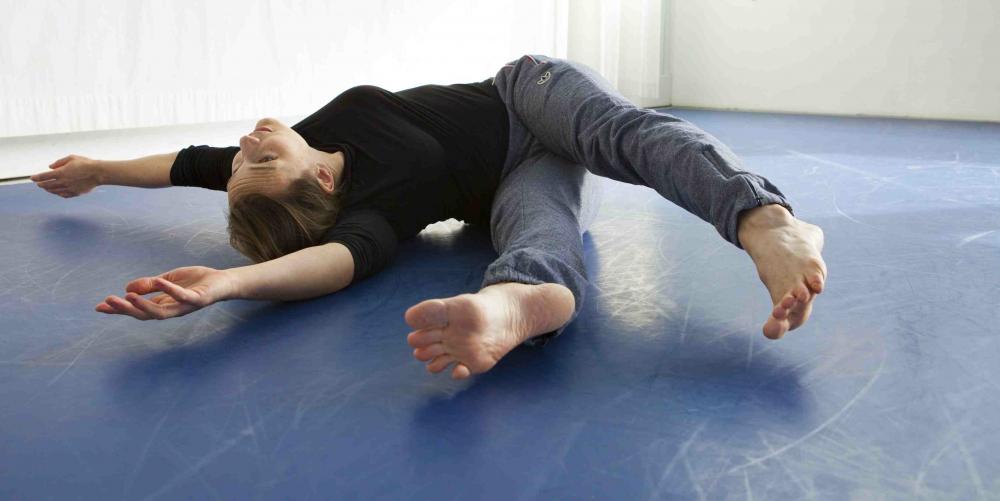 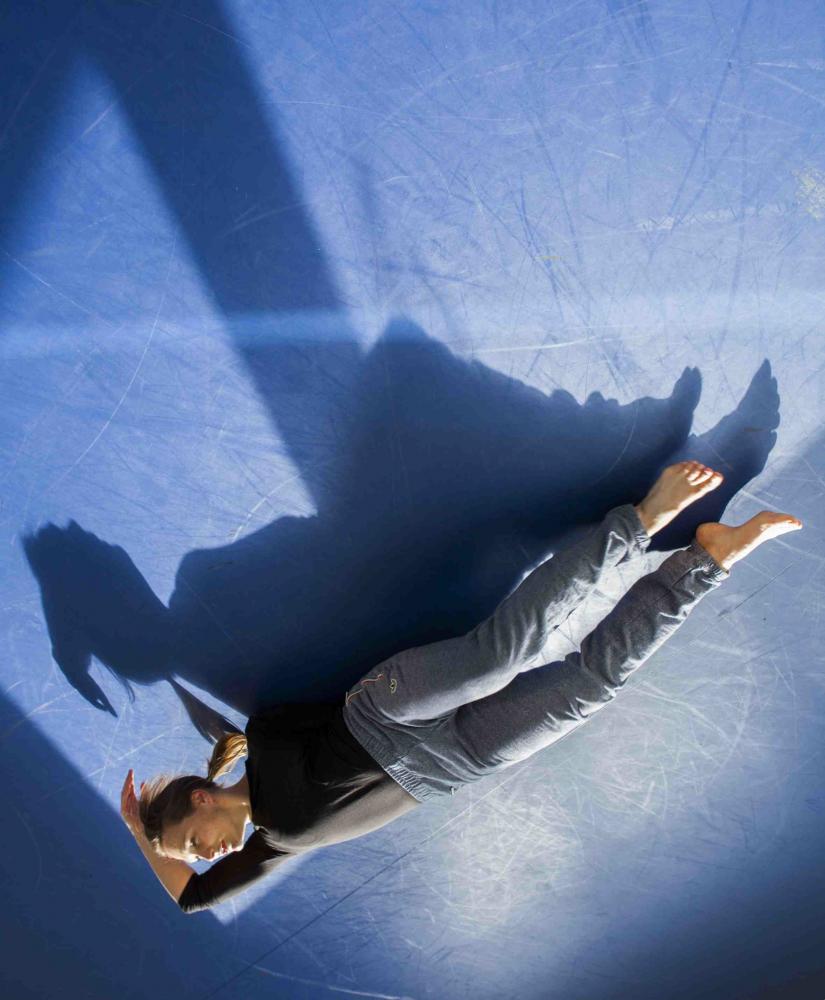