GREENHOUSE is a development network for dance, mime and performance initiated by BAU Platform for Dance and Performance, Boogaerdt/VanderSchoot, Keren Levi | NeverLike, Nicole Beutler Projects and Veem House for Performance. The network aims to create a healthy ecosystem in Amsterdam in which artists stemming from these disciplines can flourish. 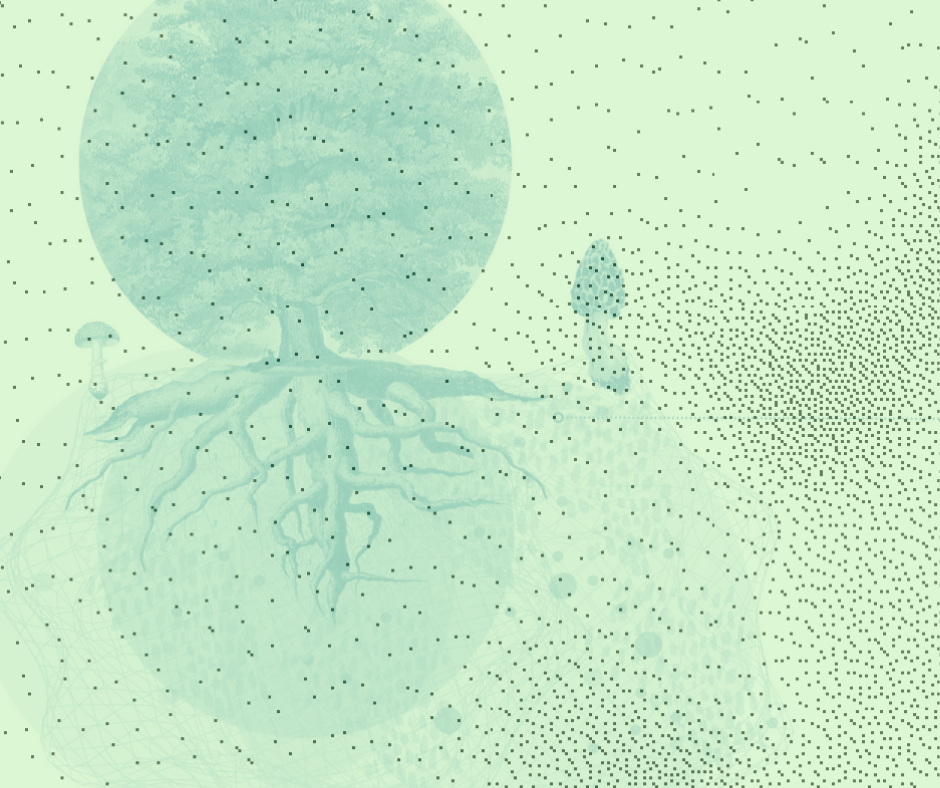 In GREENHOUSE we share connections, facilities, ideas and expertise. Together we claim time and space for exploration, experimentation and encounters. We join forces to create the support network that’s needed for artists to take root, simmer, grow and flower within the artistic environment. Over the next four years, the network strives to initiate and produce new work, offer residencies and internships, organize workshops, talks, summer schools and festivals.

GARDENING is a one-week creative incubator in which four dance/mime/performance artists are given the opportunity to simmer and grow new ideas alongside each other. They are given a studio space while being actively coached by professionals in the field. GARDENING is about planting new seeds, making, meeting, feeding, growing, sharing and cross pollinating each other’s worlds.

Four times a year, once per season, GREENHOUSE organizes THE GREENERY. During THE GREENERY people working in the Mime, Dance and Performance field gather for an evening of exchange and inspiration. An evening where we share and create discours around relevant topics, where there’s space to open up and reflect on artistic practices. THE GREENERY is a place for deepening and allowing ideas to ferment and sprout – guided each time by the changing seasons.

WE LIVE HERE is the yearly summer academy by which we propose time for experimentation, research and reflection. Every summer, at the end of the season, we gather a (small) temporary community of professionals in the performing arts and beyond to work and think together.

WE LIVE HERE will take place from 5 – 9 July at the BAU Studio’s, Entrepotdok 4 in Amsterdam. We offer a five-day programma from morning until evening. During the week we will work with our body and mind.

WE LIVE HERE is a GREENHOUSE project, produced by Nicole Beutler Projects.